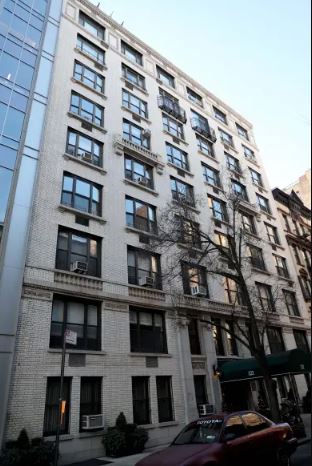 In what will come across as a really startling development, a teenage girl has killed herself in the USA.

The girl fatally threw herself off the top of a luxury apartment building on the Upper East Side on Sunday afternoon, cops said.

Co-ops in the Manhattan building have sold for as much as about $5 million recently, according to StreetEasy.com. The real estate Web site says the prewar building is nine stories tall.

“I was coming out of my apartment and there were three ambulances on the block,” one neighbor told The Post. “It’s horrible. It’s absolutely horrendous.”

A doorman who works on the block said it was the second time in about six months that someone jumped to their death in the area.

Read Also!  APC Chairman And 25 Others Arrested Over Recent Killings in Ebonyi (Photos)

A 27-year-old man leaped to his death on June 19 from 131 East 82nd Street, an apartment building across the street, according to the East Side Feed blog.

In September 2019, a 65-year-old woman fell or jumped from a building at East End Avenue and East 82nd Street and survived.