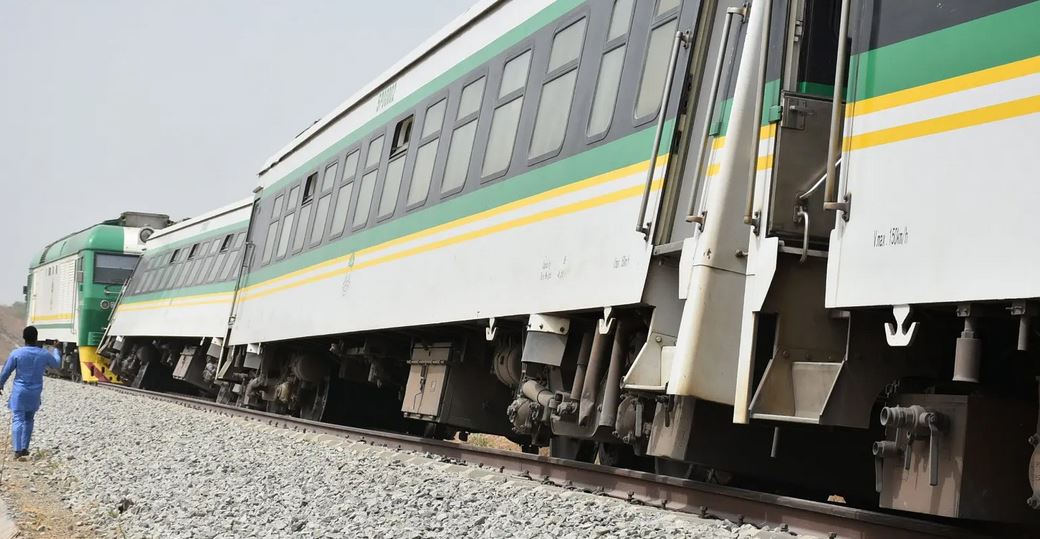 The Nigerian Railway Corporation (NRC) has confirmed that all passengers kidnapped at the Chief Tom Ikimi Railway Station Ekehen, in Igueben, Edo State have regained freedom.

The announcement was made by NRC’s Deputy Director of Public Relations Mahmood Yakub.

He said the kidnapped persons have been released to their families and none of them was hurt or injured during their period of captivity and release.