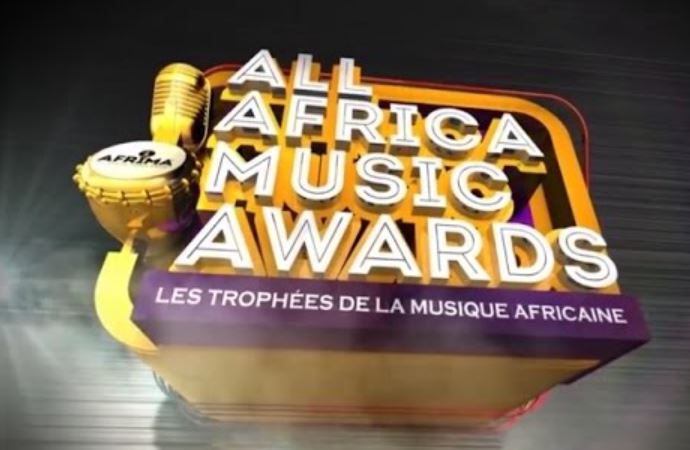 Wizkid, Burna Boy, Davido and other Nigerian superstars, have won awards on Sunday night at the prestigious All Africa Music Awards.

They won the awards which took place in Dakar, Senegal.

Grammy award-winning Burna Boy bagged the Best Act in Africa award at the eighth edition of the event.

He also cliched the Best Album of Year award, beating the likes of the likes of South Africa’s Kabza De Small, Cote D’Ivoire’s Didi B, among others.

However, the Ivorian singer, Didi B, wom the Song of to the Year Award.

The awards night, which was held at the 15,000-capacity Dakar Arena in in Diamniadio, Senegal finalised the four-day event to celebrate African music superstars.

Ghana’s Black Sheriff and Nigeria’s PSquare were among the artistes that thrilled the crowd during the event.