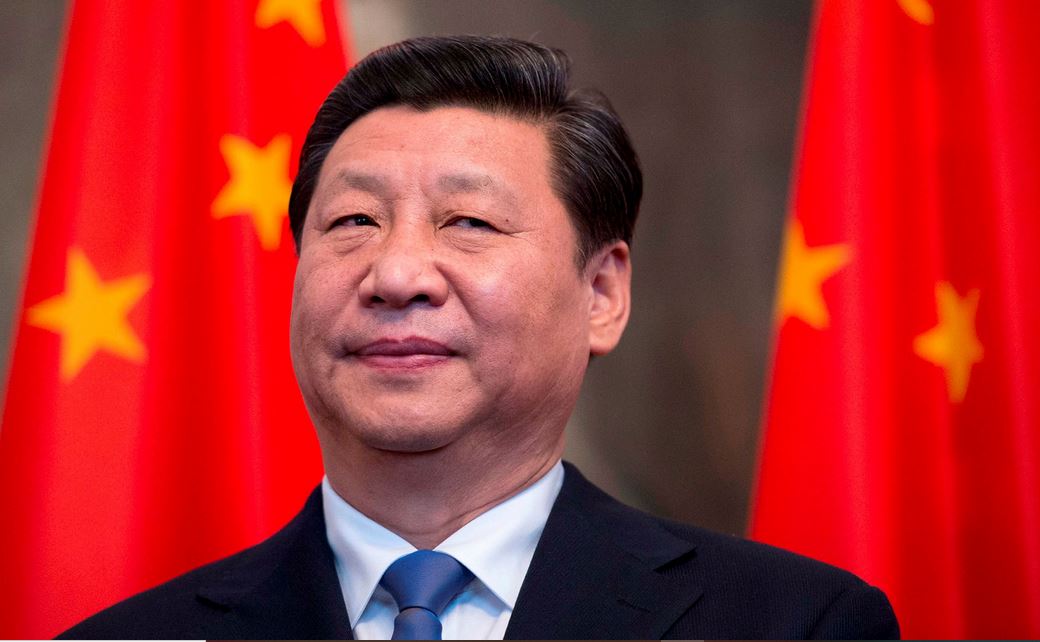 The government of China has opened police stations in Nigeria and over 20 countries in Europe, the Americas, Asia, and Africa.

The move could be viewed as a campaign to tackle the rising criminal activities, such as fraud and telecommunication crimes by Chinese nationals living abroad.

The Chinese Police Station known as “Service Station” is located in Benin City in Nigeria and in two other countries in Africa including Maseru in Lesotho, and Dar es Salaam in Tanzania.

Further reports also have it that the police stations are created to bring “down on all kinds of illegal and criminal activities involving overseas Chinese”.