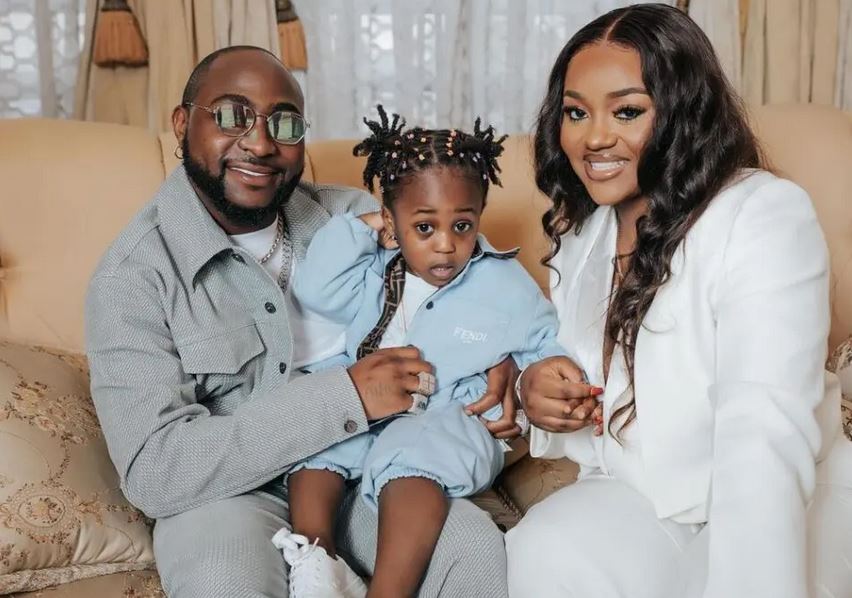 According to LIB, the tragic death occured on Monday, October 31.

The 3-year-old died by drowning at his dad’s Banana Island home. He was rushed Evercare Hospital in Lekki where he was pronounced dead on arrival.

The couple had travelled for a family gathering to Ibadan yesterday and had left Ifeanyi with his minders who can’t explain how he entered the pool without being noticed and drowned.

We gathered that quite a number of people at Davido’s House when the incident happened have been arrested.

A distraught and inconsolable Davido was removed from Evercare Hospital and taken to his father’s house where he remains as at press time.

Quite a number of Davido’s industry friends are at the hospital this night.