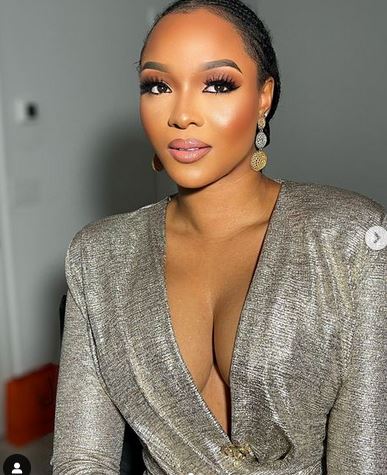 Anita, the estranged wife of superstar singer, Paul Okoye, has revealed that she suffered four miscarriages in the past.

In a recent post, the mother of three, who divorced her ex-husband in December 2022, shared her story while reacting to the recent release of a Nollywood movie.

According to her, the movie which told the story of different women with fertility issues, reopened old wounds because she also had a similar experience.

She revealed that she lost four pregnancies prematurely but fortunately, she is now a mother to three children.

She said in part:

“This movie had me on a rollercoaster of emotions. Having gone through 4 miscarriages myself, it undoubtedly reopened closed wounds. But look at me today!”