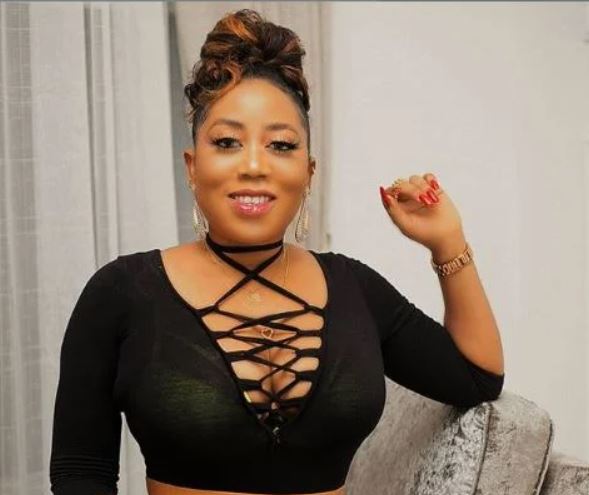 She says she will get married in no time if the consequence of cheating is death.

In a recent Instagram post, the film star said “life will be so much easier” if the reward of infidelity in marriage is death.

“Imagine if the consequence for cheating in marriage was death…or a very obvious consequence… … …Life will be so much easier,” she wrote.

“I wonder when scientists will discover something to test cheating… I will really appreciate that feature for one.”

She then captioned the post with: “would you be getting married? I would get married so fast eeh.”

Her career gained significant recognition due to her role in ‘Tinsel’, an award-winning Nigerian soap opera, where she played the character ‘Chinny’.

She is also known for taking part in series like ‘Binta and Friends’, ‘Flatmates’, ‘Jenifa’s Diary’, and ‘Super Story’.

In 2012, she won the ‘Revelation of the year’ category at ‘Best of Nollywood Awards’.