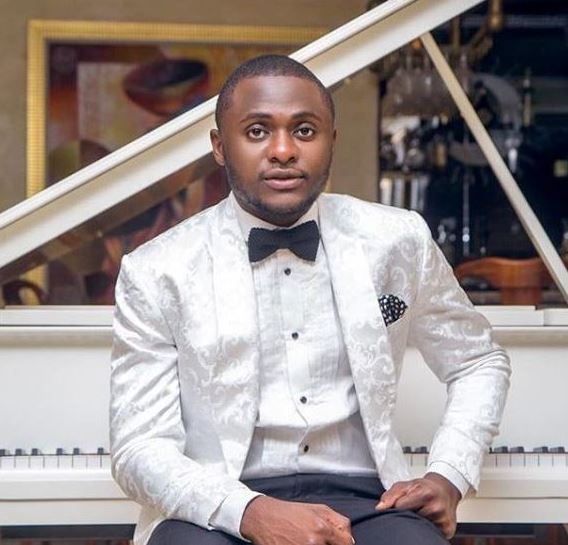 It spells “Popsicle,” the nickname Ubi gave the late Ifeanyi. The tattoo also includes a drawing of a dove with an olive branch in its beak.

As he shared the photo on Instagram, Ubi wrote “31:10:22”, which is the date Ifeanyi passed away.

However, some Nigerians were displeased with the tattoo and dragged Ubi online, tagging him a “clout chaser.”

Taking to his Instastories hours later, Ubi said most Nigerians are miserable. He said Nigerians see one showing real love and call it clout because they are pretentious.

See his posts below…