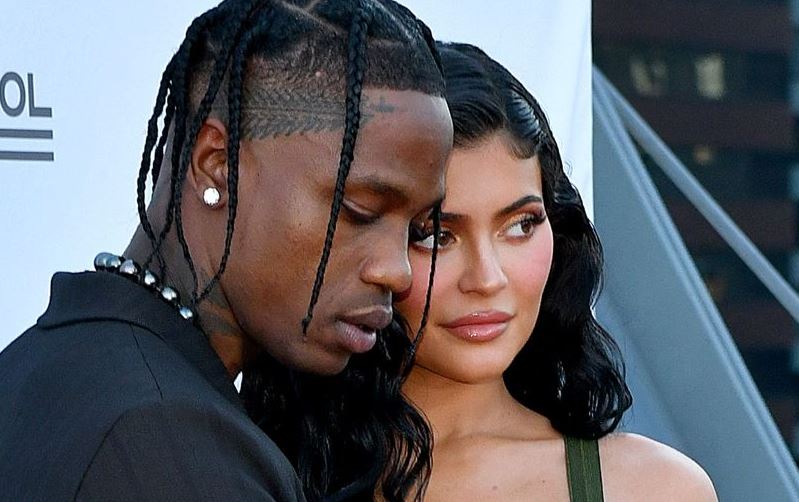 A source close to the TV personality, 25, and the rapper, 31, informed Us Weekly that “Kylie and Travis are off again”.

The source added that they remain good co-parents and “were supposed to spend the holidays together.”

However, Kylie whisked herself away to Aspen for the New Year to join her sister, Kendall Jenner, and a few close friends, such as Hailey Bieber and her husband Justin Bieber.

Kylie had also taken her daughter Stormi on the vacation to Aspen to ring in 2023.

Kylie shares two children with Scott, their daughter, Stormi, 4, and nearly one-year-old son who was born last year in February 2022.

“This has happened so many times before, they’re known to be on again off again, but always remain friends and great co-parents,” the insider added to Us Weekly.

The pair had initially made the decision to spend time apart earlier in October 2019 after sparking a romance in 2017.

“They are taking some time but not done,” a source told People at the time of the first split. “They still have some trust issues but their problems have stemmed more from the stress of their lifestyles.”