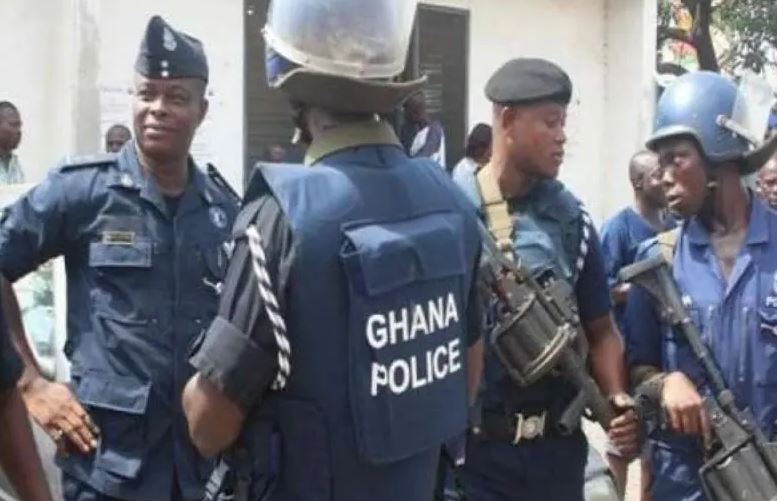 As 2023 rounds up, the Ghana Police command has warned against new year prophecies, especially from preachers, saying those found culpable will be penalized.

Recall that the police had last year banned new year prophecies in churches, describing them as misleading.

The police said such prophecies were capable of causing panic and more likely to endanger lives.

However, a year after the ban, the police said it is still in place.

“As the year 2022 draws to a close, we wish to once again entreat the general public, especially faith-based groups, to ensure continuous compliance with the law as it relates to the communication of prophecies,” the police spokesperson, Grace Ansah-Akrofi said in a statement.