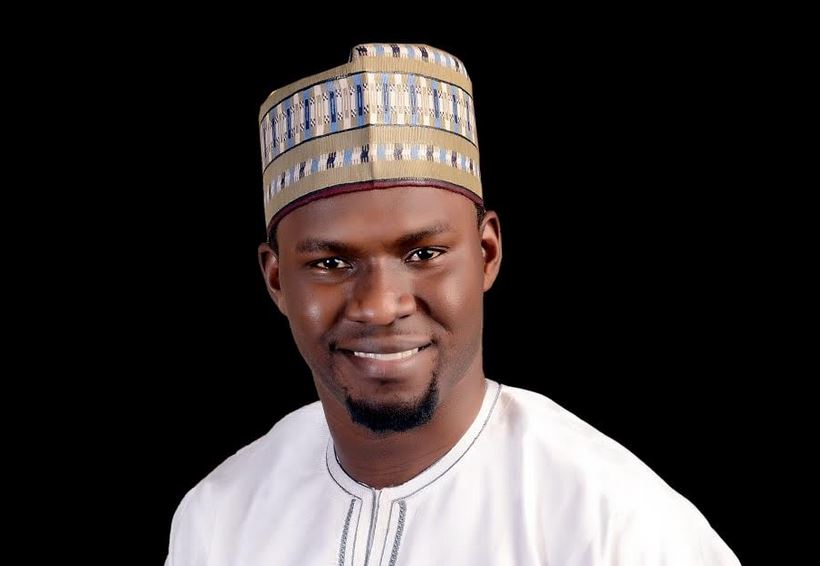 Engr David Balami, the National Deputy Campaign Manager, Obi-Datti Presidential Campaign Council, has described reports that he would be replacing Doyin Okupe as Director-General of the campaign as malicious and false.

Following Okupe’s resignation on Tuesday, reports had emerged that Balami will become the DG of the campaign council.

But in a statement signed by his Media aide, Olusegun Dosunmu, Balami vehemently condemned the publications.

Balami described the publication with the caption ‘Labour Party May Announce Isaac Balami as Okupe’s Replacement’ as fallacious, baseless and false.

The statement reads in part: “The General public may wish to take note and DISREGARD a false publication with the title: Labour Party May Announce Isaac Balami as Okupe’s Replacement.

“My attention has been drawn to this fallacious and very disturbing news with the caption above making the rounds, especially on social media.

“I wish to hereby address the report with the above headline as completely false and baseless. The report was a deliberate falsehood against my person and office in the present political dispensation!

“It was calculated to serve the selfish and dastardly interest of certain remote persons aiming at distracting and derailing the cohesion so far responsible for the unending successes of the Labour Party’s campaigns across Nigeria.

“This allegation, a false representation of my personality, is not only spurious but malicious. A calculated attempt to pitch me and my office against my superiors and my fellow hard working campaign council members, whom I have always had the utmost regard and love for.”

“I remain committed to playing an integral role in enthroning a credible government in 2023 and I cannot be more certain that only the LABOUR PARTY, with our great team of patriots in the campaign team, can make this happen”, he added.