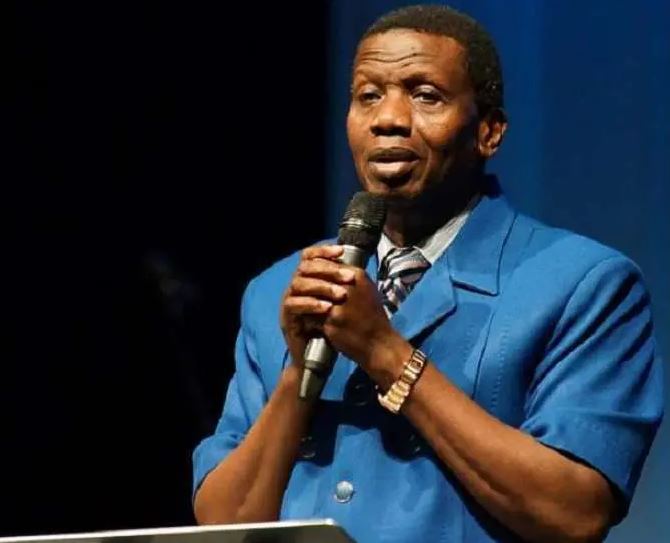 General Overseer of Redeemed Christian Church of God, Pastor Enoch Adeboye has revealed that he was probed by the Economic and Financial Crimes Commission, EFCC, after he purchased a private jet.

Addressing his members at the church’s headquarters, Adeboye said he returned to God for a solution after EFCC decided to probe him following the purchase of the private jet.

He said the purchase of the private jet bought about a lot of noise and criticism from people.

According to Adeboye: “They sent EFCC to come and probe me, “Where did he get the money to buy a jet?” etc. The noise was much.

“I was flying because I didn’t buy a jet for pleasure, the work has expanded to the level that there is no way I can do it by commercial travelling.”

Read Also!  Policewoman Hailed For Making It Her Duty To Properly Dress Students While Working On The Streets Of Lagos (Photos)

On what he did, Adeboye said: “Father, what do I do now? And God answered, saying ‘Don’t answer them, I have you surrounded.’”